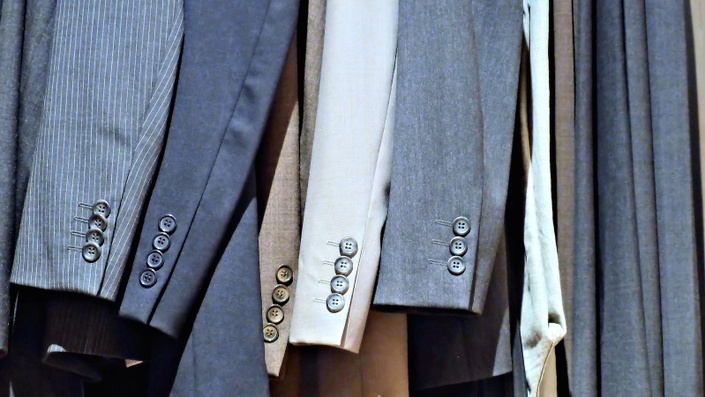 Mixtures of wool and linen 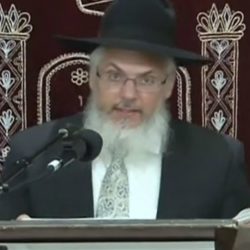 Originally from Manchester England, Rabbi Yosef Sayagh learned many years at the Gateshead Yeshiva in England under the esteemed leadership of HaRav Hagaon Avrohom Gurowitz Shilita. Upon graduating the Gateshead Yeshiva Rav Sayagh was invited to learn at the Lakewood Kollel in Melbourne, Australia where he learned under the guidance of HaRav Binyamin Wurtzburger Shilita.

From Melbourne Rav Sayagh took up residence in Lakewood N.J. where he has learned at the world famous Beth Medrash Gevoha. While at the Lakewood Yeshiva he learned many years with HaRav Kalman Krohn Shilita, as well as spending years in the Kollel Choshen Mishpat Chabura under the watchful eye of HaRav HaGoan Chaim Cohen Shilita. Rav Sayagh assisted HaRav HaGoan Pinchas Bodner in the recently released Halachos of K’Zayis which is fastly becoming a part of every Jewish Home in the world. This along with another soon to be classic, also together with HaRav Bodner, on Choshen Mishpat has well received many accolades throughout the world.

All the above would be more than enough for most, but not for R’ Sayagh who over ten years ago became co-director of the National Committee of Shatnez Testers and Researchers where he was able to master the advanced technology of Shatnez testing.

Over these last ten years, R’ Yosef has as well traveled to Israel, South America and Europe to promote Shatnez Testing, where he has opened 70 laboratories throughout the world. R’ Yosef has lectured and continues to inspire thousands to do the Mitzvah of Shatnez. Reb Yosef is endorsed by the Rosh HaYeshiva of Beth Medrash Gevoha HaRav HaGaon Malkiel Kotler Shilita.

When does the course start and finish?
The course starts now and never ends! It is a completely self-paced online course - you decide when you start and when you finish.
How long do I have access to the course?
How does lifetime access sound? After enrolling, you have unlimited access to this course for as long as you like - across any and all devices you own.
What if I am unhappy with the course?
We would never want you to be unhappy! If you are unsatisfied with your purchase, contact us in the first 30 days and we will give you a full refund.
off original price!